Discuss Everything About Wedding Planning Here! 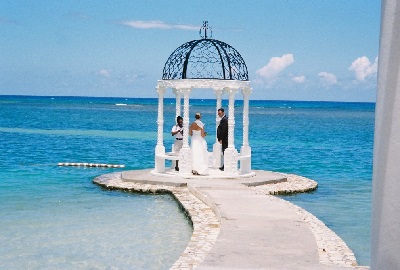 Think about it: what can be more romantic than getting blissfully wed in Greece, with its rich culture spanning centuries, a choice of ceremonies from Catholic to civil through to Greek Orthodox, and a natural vista that’s dramatic to the core?

This sun-kissed land holds all the promise of a breathtaking backdrop to the kind of nuptials you and your future spouse may have been dreaming about. So now you have the perfect destination wedding…what about the actual ceremony itself?

Don’t balk because of that god-awful movie about one Greek woman whose traditional family meddled with her big day. That’s merely Hollywood putting a damper on things. On your Greek wedding, you are the director.

The most popular destinations for a Greek wedding are Athens, and the legend-rich Greek isles of Santorini, Mykonos, Crete, Cyclades, Sifnos, and Rhodes. Nowadays, getting hitched in Greece need not be a feat worthy of the great Houdini.

Conjuring both a wedding and honeymoon package is a cinch, because it’s become a practice to entrust the nitty-gritty preliminaries to some people there, so you won’t have to worry about bureaucracy.

A simple exchange of vows doesn’t ask for much, but aside from contacting a local priest to conduct the ceremony, you have to bring your passport and authenticated birth certificate and have it translated in Greek. 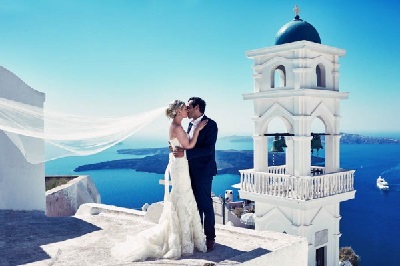 Also, putting out an ad (or marriage banns, as some call it) in the local papers is required. This is to ensure that no-one has any objectives to you and your intended getting married in the first place.

Depending on your budget and the kind of nuptials you like, a wedding in Greece can be had for a price that’s a fraction of other destination weddings’. If it’s a very basic exchange of “I do’s” without worry of any paperwork on your part (let a professional handle the red tape, I always say), the cost will be around 600 EURO.

Of course, additional services, amenities, and trimmings will add to the budget, but there are packages to suit anyone’s pockets. A combination of services is highly encouraged, because most packages aren’t fixed and can be mixed and matched according to your personal tastes.

For instance, you can be garbed in ultra-modern bridal haute couture, yet opt for traditional Greek cuisine to be served during your reception. Or you can enlist the help of Greek musicians to liven up the wedding party!

Other touches that will add pizzazz to your special day would be to have a parade, complete with attendant musicians while riding a donkey, from your hotel to the church…or how about renting out a Kiaki (the traditional Greek fishing boat) to ferry you across to your island wedding? Yes, you may sigh and shiver at this point.

You will never run out of choices and details to make your Greek wedding one of the most memorable landmarks of your life. Whether it’s a beach, an island, an old church in a remote area, or just about anything in-between, the possibilities of a Greek wedding are endless, and you only have to choose. 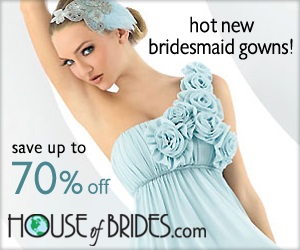 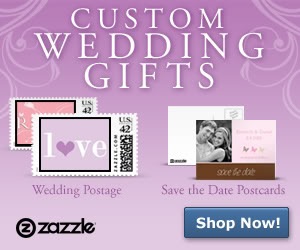 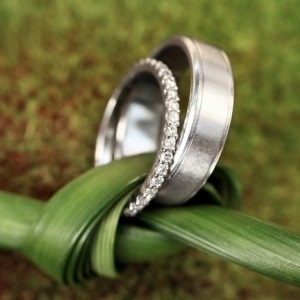 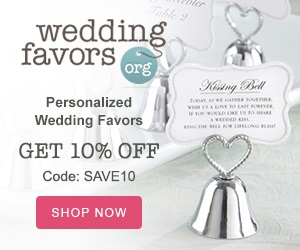 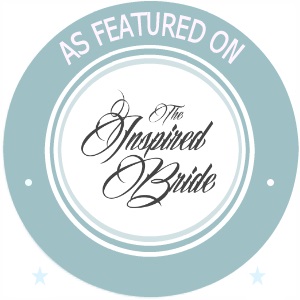